As a high school student Elvin C. Price in his native South Carolina, took his first job in 1954 sweeping floors at a sewing plant. While pushing the broom, he noticed the sewing machine operators struggling to control the fabric and produce consistent and quality garments.

In his spare time, Elvin began making small attachments from scrap metal and he gave them, for free, to the operators. The attachments allowed them to become more efficient while sewing consistent and quality garments. The word quickly spread about his new attachments and technical ability.

Later, he became a highly sought sewing machine technician, which resulted in moving his family to Atlanta, Georgia in 1966, in search of a brighter future. However, he found himself working for a company that was offering their customers inferior quality products and he knew he could do better.

Elvin Price established what was to become Atlanta Attachment Company in the basement of his home with less than $250 in his bank account.

Elvin purchases the first company plane to make “Sudden Service” even faster. The second one (see photo) was purchased in 1975.

Moved to second building in Doraville, Georgia.
The facility started at 1000 sq ft and expanded over 5 years to 4,000 sq. ft.

Construction begins on the 401 Industrial Park Drive building with 10,000 square feet of space. The irony is the large round water tower and a furniture factory on the property across the street can faintly be seen and to be the future site of Atlanta Attachment Company in 2007.

Working in the shop

As an original member of the board of directors, Elvin was instrumental in establishing the bylaws that the ranch could never borrow money and funds must be raised before construction of any addition.

The first Bobbin Show attended was in 1980 and in 1983 was the first presentation of automation for the apparel industry.

Purchased a Navajo Chieftain for the safety factor and its long range fuel tanks.

New 486 Computers with Autocad for R&D.

A new Fadal CNC Milling machine was added to the existing CNC department.

First patent issued; 5,159,889, Sewing machine with automatic latch back device and method of sewing a portion of a thread chain.

As of 2018, a quick search on the USPTO website results in 50 patents issued. there are 20 active patents on equipment and 13 ornamental design patents for mattress borders. Below are a few of the present patents:

The strategy of the company had to change because the apparel sewing market left the United States. AAC had to diversify and become part of the International market in different areas of the sewn products industry.

With anticipation of increased sales in Latin America, AAC expanded a sales office and showroom facility in Miami, Florida.

The Sudden Service Team in front of AAC’s hanger at the Lawrenceville, Ga Airport.

AAC’s introduction to the internet with it’s first website.

Priceless Plane Products established and in 2001 the logo is trademarked.

Expanded into the automotive industry building the framework for the Panoz Esperante sports car.

Lazy Susan is trademarked for use on Priceless Tugs with a zero turn radius.

Hank Little hired as V.P of Sales and in 2006 became President of AAC

Priceless Plane Products is a sponsor of the First Flight Centennial celebration. This was an excellent opportunity to showcase our tugs to the world in Kitty Hawk, NC.

362 Industrial Park Drive is the new home with over 200,000 square feet of factory space.

In 2010, the Chieftain was traded in for a Cessna 414. This expanded the travel capabilities because of a pressurized cabin and to be able to fly above the weather to facilitate the servicing of mattress industry customers.

HSM Purchases Atlanta Attachment Company making it the fourth operating division and maintains its Lawrenceville, Georgia facility. AAC to continue its industry status in all divisions of the company and will grow all divisions in the global economy.

HSM is a privately owned holding company based in Hickory, North Carolina, that specializes, through its subsidiaries, in the manufacture of components for the furniture, bedding, transportation, packaging and healthcare industries; and the design and construction of automated production machinery for the bedding apparel, aerospace and other industries.

As of 2018, AAC’s participation in trade shows has grown exponentially with expos all over the globe, such as:

AAC also participates in expos for different industries such as:

Take a few minutes to watch our company video. 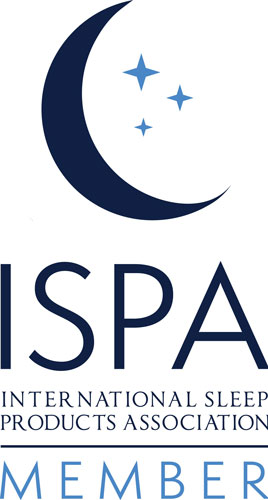 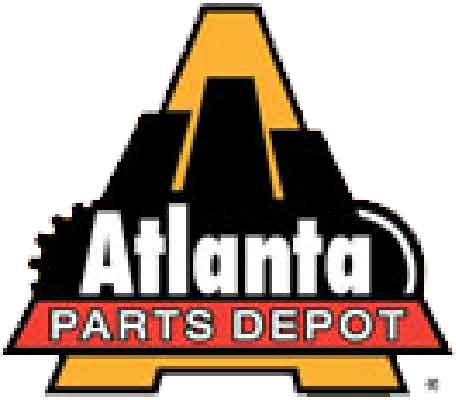